Been a while since I blogged- mainly because I've been away SO much with work lately exhibiting all over the place, busy busy busy!

Most recently, I went to the depths of North Wales for the Urdd Eisteddfod. For the unintiated (I imagine about 97% of the people who read this post!) the Eisteddfod is a Welsh traditional festival, with lots of booths and stands showcasing Welsh goods such as food, handmade jewellery, scarves, art, as well as hosting loads of competions in music and dancing. Literally everything. You think americans are fiercely patriotic?! They ain't got nothing on the Welsh!

The Urdd is specially aimed at childen- cue a shitload of screaming brats running across my stand, which is full of VERY expensive, perilously wobbling harps. I was *this* close to capturing some particular little squirts and selling them off for slave labour. Tempted to get myself sterilised after a week of that hell. Seriously.

Anyway- the icon of the Urdd Eisteddfod is the lovely 'Mr. Urdd', who I decided to paint on my nails! 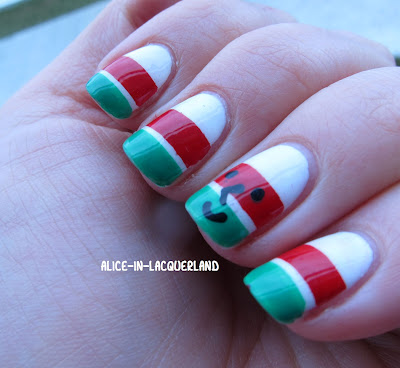 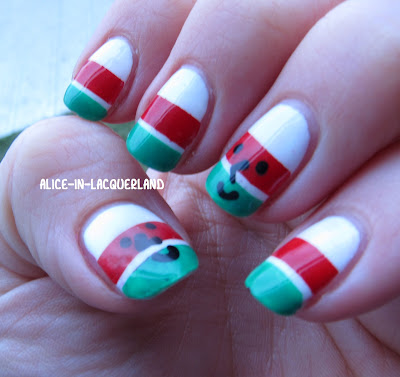 And this is the ACTUAL Mr. Urdd in all his egg shaped glory: 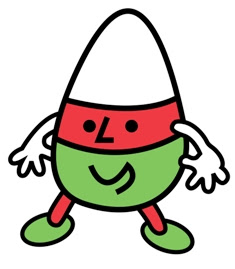 I was going to do the black outlines, but as I mentioned I forgot my black nail polish so had to get a bit improvvy with my eyeline!

And just to make sure you ALL have nightmares, here's a picture of someone dressed as Mr. Urdd during the Eisteddfod!! 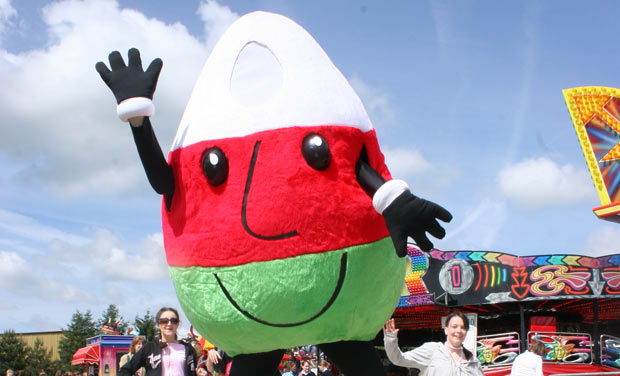 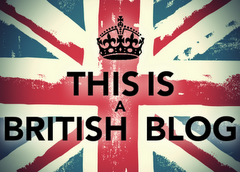 © All of the images are my own, unless otherwise
stated. If you wish to use my photos in your blog, please link them back to me.
Any other use must be approved by me in writing first.